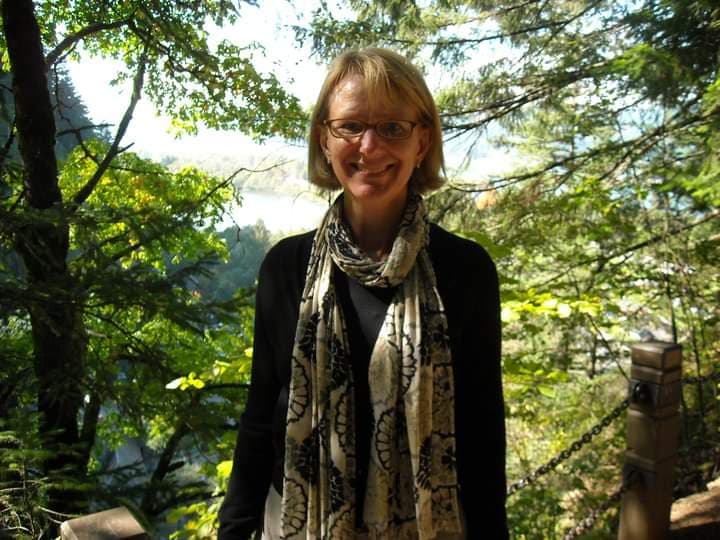 Donations to this fund will support development of a new woodland trail along Kelly Creek which will be named after Doreen and a metal memorial bench placed along the trail.