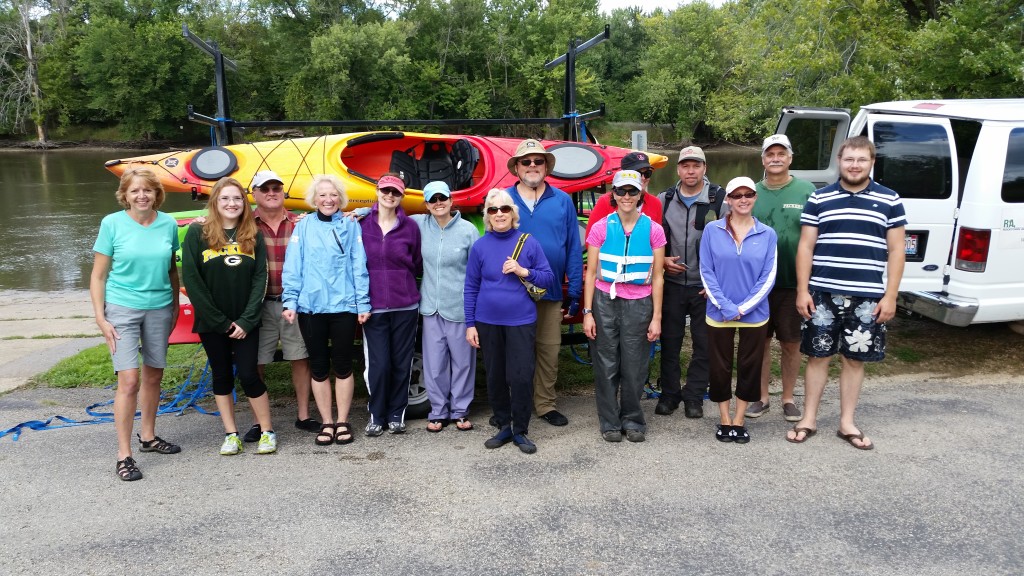 Nature at the Confluence had the pleasure of introducing several new people to this historic area and also introduced them to the lifelong skill of paddling on this trip.

This Beloit Heritage Days trip held on Saturday, September 12, 2015, by Nature At The Confluence​ followed the path of the early fur traders who used the Rock River as a “commerce highway” to move their wares. Joseph Thibault, the first white settler in the Beloit area, had his cabin near the confluence and Steven Mack had a fur trading post in Macktown (now Rockton, IL), six miles down the the river.

Therese Oldenburg, a Wisconsin Master Naturalist and a volunteer with Nature At The Confluence led the trip. Along the way we saw many herons and eagles and ran across a group of people on Boney Island that was participating in the Rock River Clean Sweep and had a boat load of trash they picked up on the island and along the shoreline (thank you!)

Thank you to Terry Meyers for sharing some of your trip photos and to Rocktown Adventures for providing the rental kayaks and shuttle at a reduced rate. 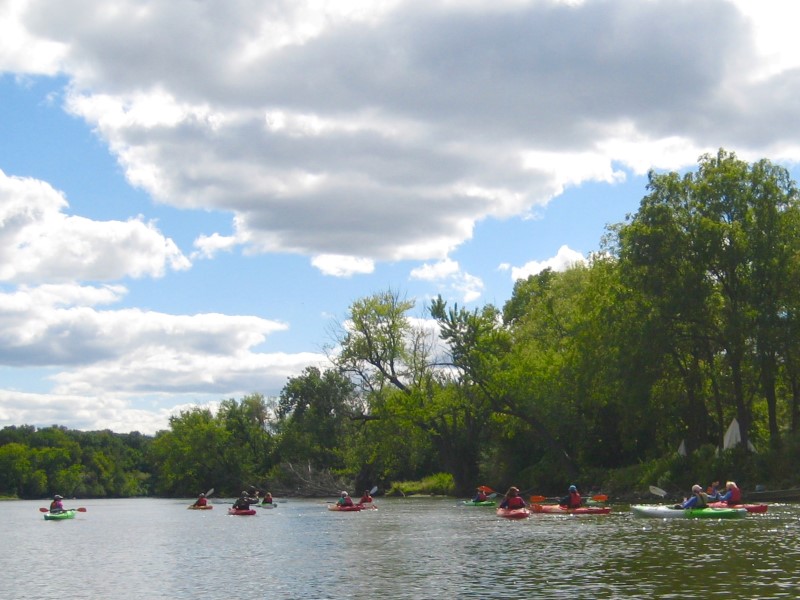 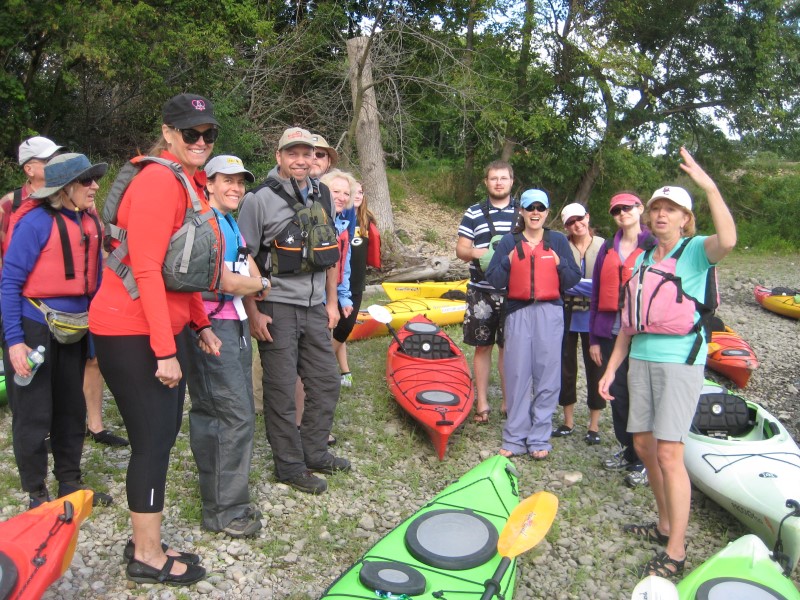 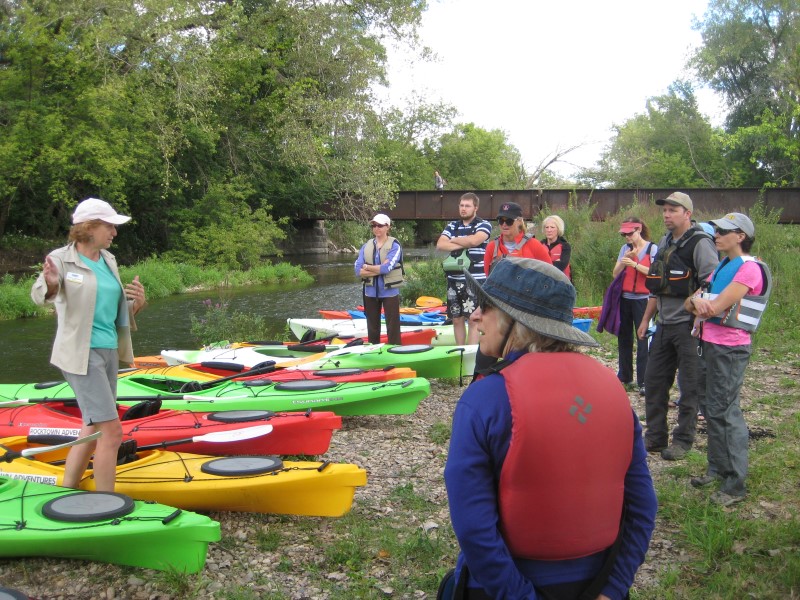 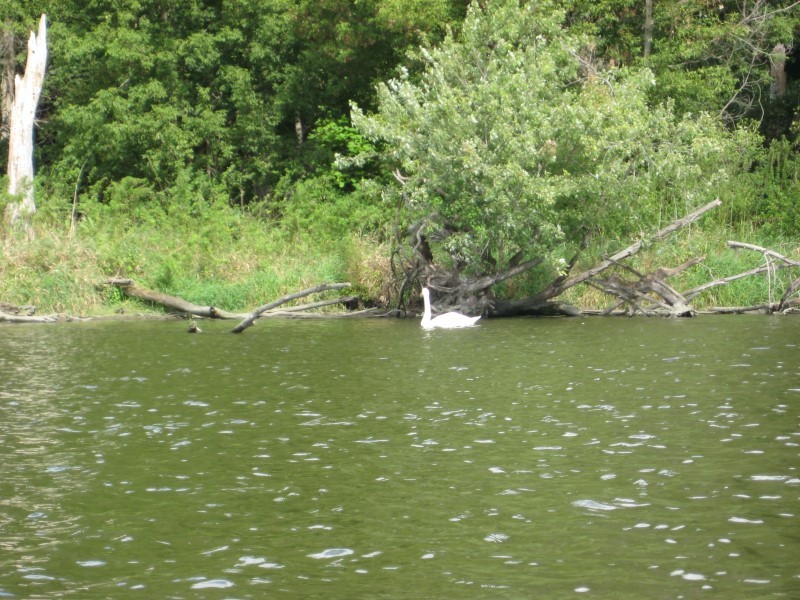 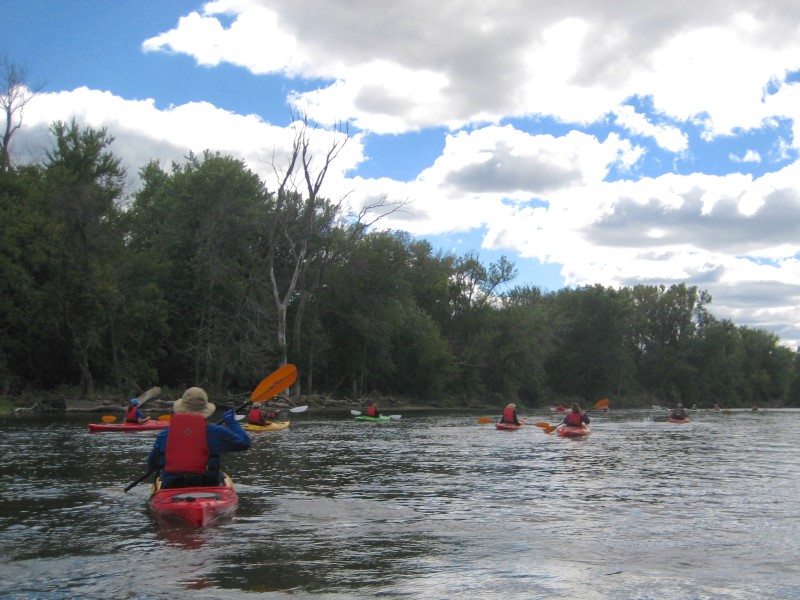 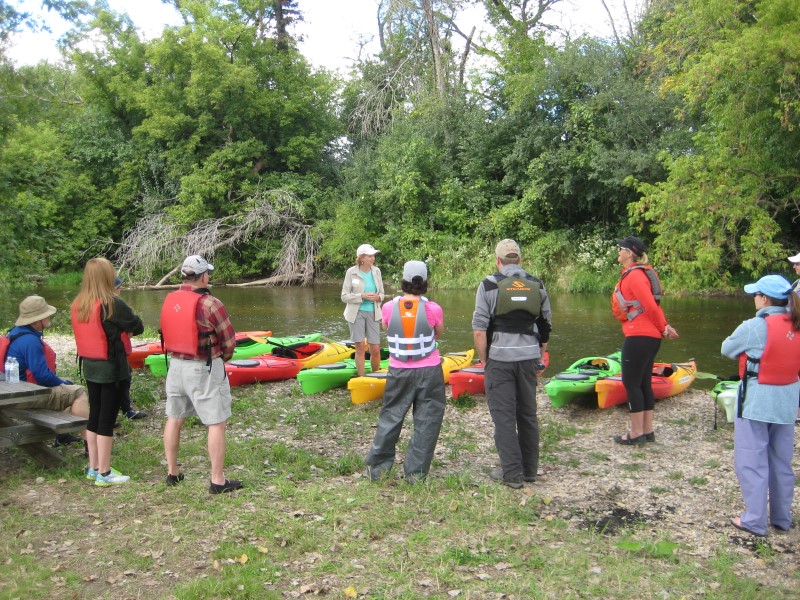 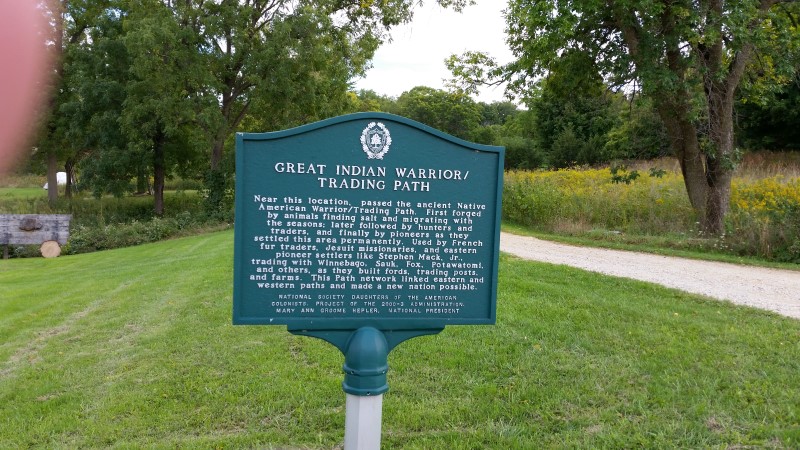 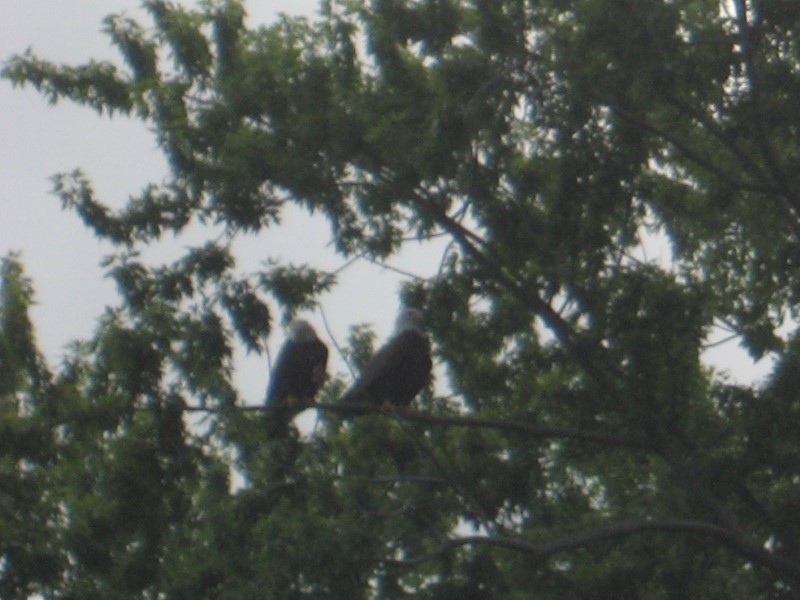 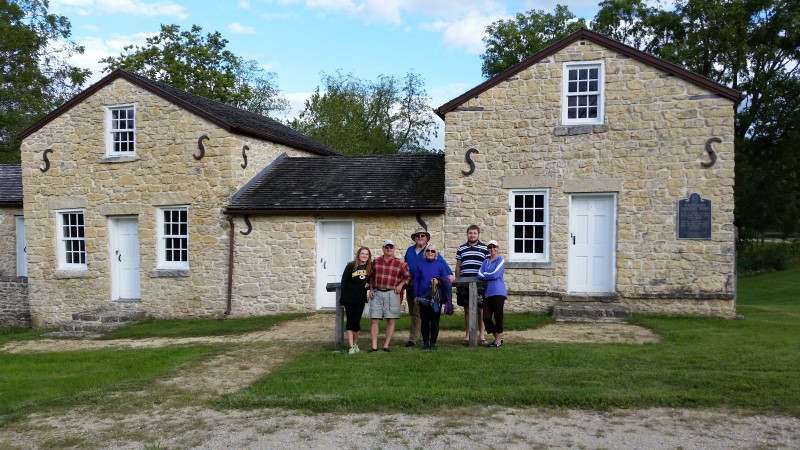