History Along The Banks of Turtle Creek 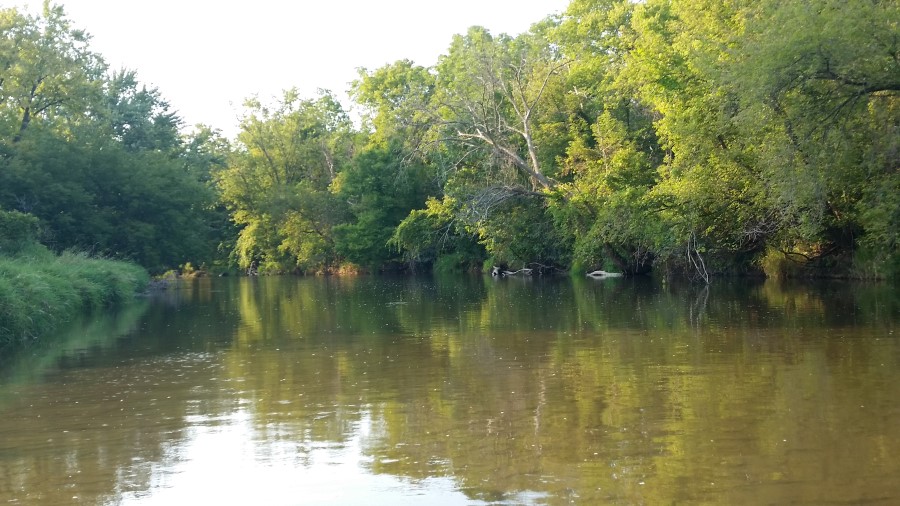 Whether you’re paddling or hiking along Turtle Creek you are moving along the same waters and trails that ancient peoples have also traversed for thousands of years. Below you can learn about these ancient peoples and the clues they left behind about their lives.

While the documented history of the land at the confluence of Turtle Creek and the Rock River helps us to understand the historical significance of this location, any solid evidence of the first settlers is buried under layers of foundry fill, silt and other debris. As we bring this land back to life through the Nature At The Confluence project, we will keep alive the history and sacrifices of the native peoples, the French fur traders, the European settlers, and all those who followed them to settle this land.

The Mound Builders – The area around Turtle Creek was home to humans during the Woodland period (about 500 B.C. to A.D. 1100), when distinctive burial mounds were constructed by communities across the southern two-thirds of Wisconsin. Some effigies are recognizable as birds, animals such as bear or deer, spirit animals, or people. Most mounds are now gone, (see map) but a few remain, with the best preserved mound being a 157 foot effigy , thought to be a turtle or “water spirit” in Beloit, Wisconsin at Totem Park. For more information about mounds in the Turtle Creek region download Beloit Archaeology Survey Report, 2004.

Turtle Village – Around 1830, a large Ho-Chunk village known as Ke-Chunk (Turtle Village) existed on the north bank of  Turtle Creek down by the Confluence. In the late 1820s and early 1830s, Ke-chunk was one of the major villages of the Ho-Chunk (Winnebago) people. The word Ke-chunk , means “turtle” and was used to denote the Ho-Chunk village on Turtle Creek. In 1829, according to U.S. Indian agent John Kinzie, this village had 35 lodges with nearly 700 inhabitants, making it the largest village in Nothern Illinois and Southern Wisconsin

The Fur Trade – The early French-Canadian trader Joseph Thibault built a cabin near the village site in 1835 or perhaps earlier. Learn more about Joseph Thibault at this link.

Lincoln slept here – In 1832 Abraham Lincoln camped along Turtle Creek in what is now known as Town of Turtle while scouting for Chief Black Hawk for Captain Jacob Early.  Learn more and read about the Town of Turtle history with this article by Rock County Genealogical Society.

For more information about mounds in the Turtle Creek region click on links below.

(1) From The Search for Ke-Chunk – 2012 Investigations in South Beloit, Winnebago County, Illinois By William Green, Logan Museum of Anthropology, Beloit College, Beloit, WI  – Dr. Green conducted archaeological research at The Confluence of Turtle Creek and Rock River in the summer of 2012.) Read whole paper at www.natureattheconfluence.com