The timing was perfect….On the day that South Beloit Mayor Ted Rehl announced the city’s participation in the National Wildlife Federation’s Mayor’s Monarch Pledge, the first migrating monarchs started arriving in their over-wintering refuge in Mexico. 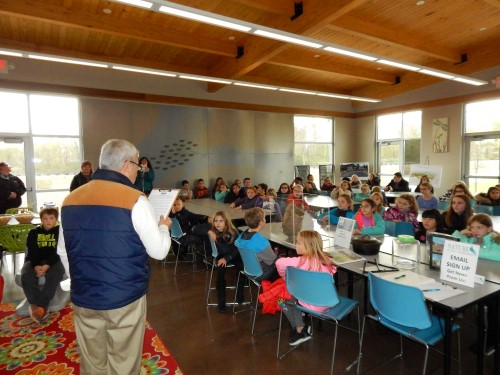 Fifty school students from Willowbrook Middle School’s Servo Terra Environmental Club were witness to the mayor’s proclamation at Nature At The Confluence on Friday, November 3, 2017. The students then learned more about the monarch’s incredible 3,000 mile migration, and signed a “Butterfly Hero Pledge” before they headed out to sow milkweed seeds in the Centennial Prairie and planted butterfly-friendly plants in the pollinator garden.

Mayor Rehl joins 341 mayors across the U.S. that have taken the Mayor’s Monarch Pledge, in which cities commit to creating habitat and educating citizens about how they can make a difference at home for the monarch butterfly population.

As stated in the mayor’s Monarch Butterfly Day proclamation, “Every citizen of South Beloit can make a difference for the Monarch by planting native milkweed and plants to provide habitat for the Monarch and pollinators in locations where people live, work, learn, play and worship.”

It’s estimated that the population of eastern monarchs is just a tenth of what it was in the mid-1990s, according to a recent study that found it could be at risk of extinction. A major cause of the decline is the widespread loss of a native plant called milkweed, which is the only plant monarch butterflies lay their eggs on, and is the monarch caterpillar’s only food source.

Milkweed received a boost this month in Illinois, as the Illinois Senate approved a bill that would prohibit counties and cities from classifying milkweed as a noxious weed, a designation that would have previously prevented it from being planted in those areas.

Each fall, millions of monarch butterflies leave their summer breeding grounds in U.S. and Canada and travel upwards of 3,000 miles to reach overwintering grounds in southwestern Mexico.  They start their incredible journey north in the spring, and their offspring return in May to start the cycle all over again. 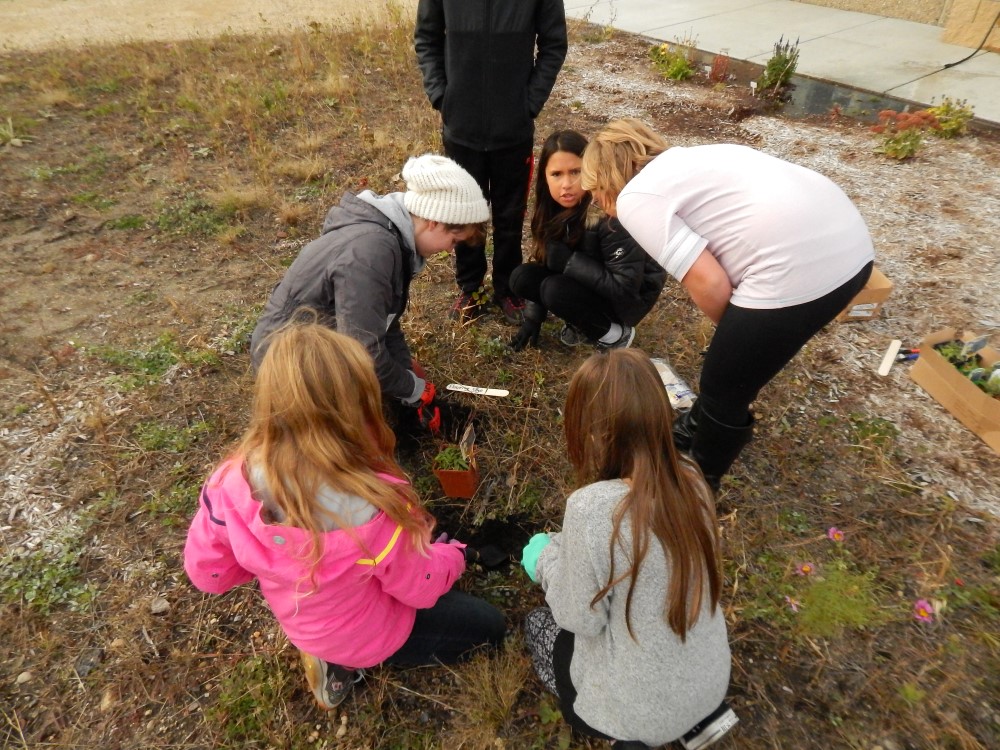 Students planting butterfly friendly plants in Pollinator Garden at Nature At The Confluence.

Under the Mayors’ Monarch Pledge, communities must identify at least three specific actions they’ll take in the next year to help monarch butterflies.  South Beloit is already well on its way in this initiative.

“People of all ages were just fascinated to witness the whole life cycle of butterflies this summer”, said Therese Oldenburg, program coordinator at Nature At The Confluence. “We’re appreciative of Mayor Rehl’s support and really look forward to supporting the city’s initiative by increasing our monarch educational programs and have South Beloit stand out as a Monarch City.”

If citizens have questions about supporting this initiative, they can contact Nature At The Confluence by email at info@natureattheconfluence.com.at or call 815-200-6910.
Download Media Release and Proclamation 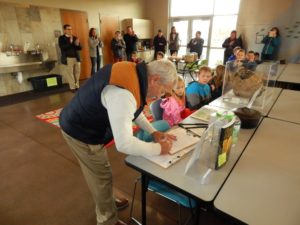 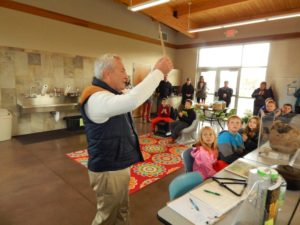 Holding up the proclamation 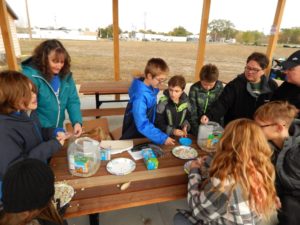 Cleaning milkweed seeds to give away. 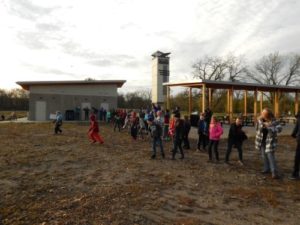 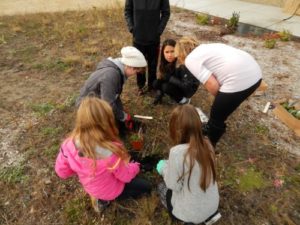 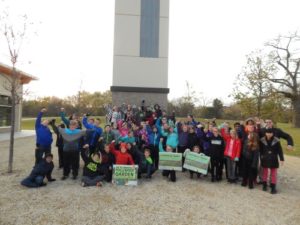 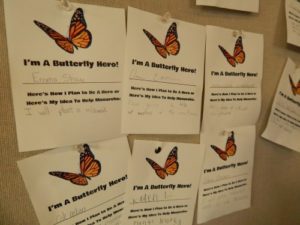